Home General What A Palaver 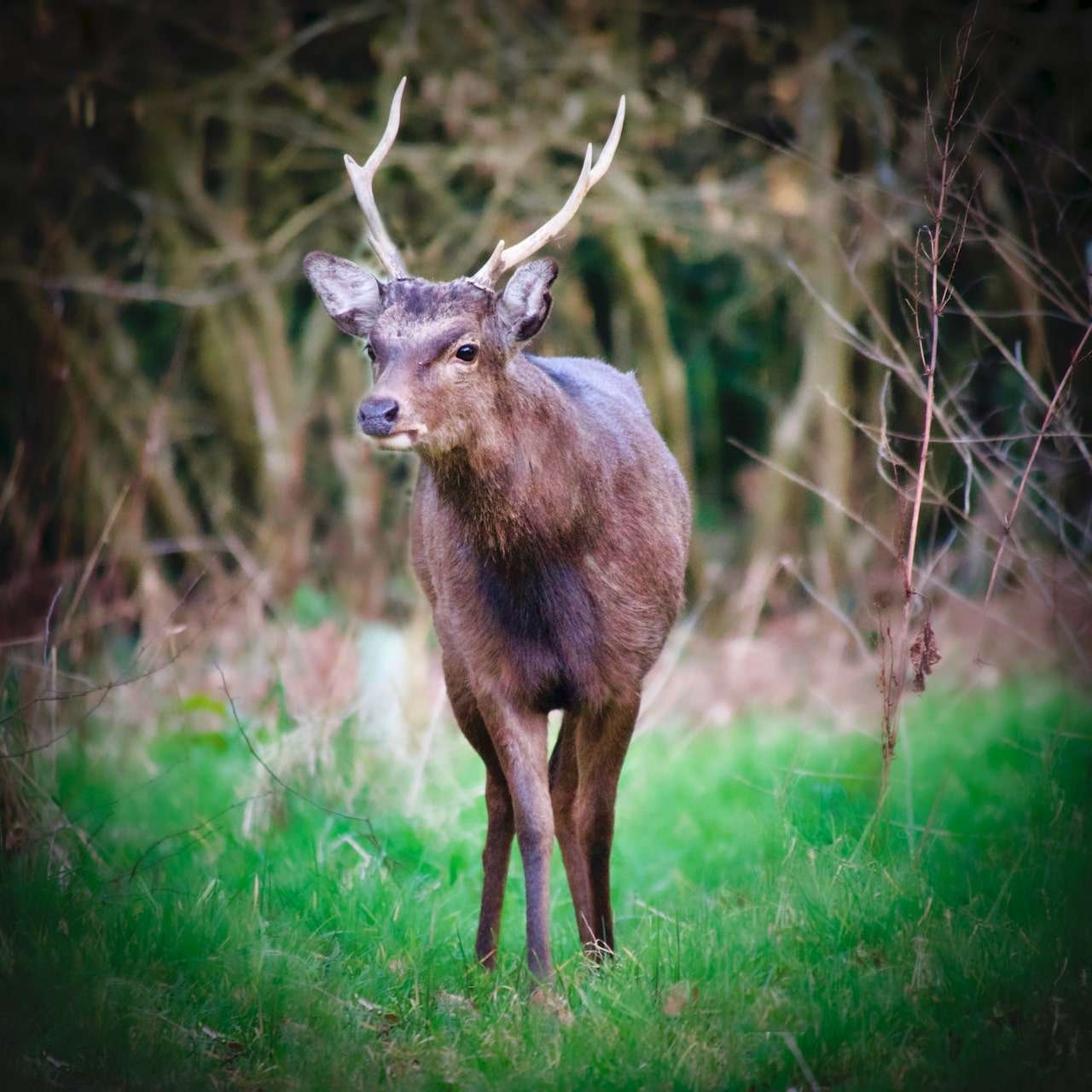 Well, dear friends, it’s been a while. With nature trying its best to reduce overpopulation in one fell swoop, we’ve been hunkered down with the rest of you, scrambling in the dirt for woodlouse (taste like prawns) and discarded nettles (taste like nettles).

If you’ve suffered hardship during this period of viral vexation (and let’s face it, unless you’re in Government or friends with people who are, then you probably have) our thoughts are with you.

Our artistic output has been curtailed somewhat due to these end times(!). This and the fact that, despite having her movements curtailed in an unprecedented removal of peoples freedoms, with one of the movements she was allowed to perform, Kim knackered her back.

As you are all aware, she’s the talent behind the operation with me (Rob) just providing eye candy and a, sometimes, smiley face. It seems you can’t get by on just being pretty, in an unconventional lopsided way, fizzog though and so I’ve had to woman up and do more of the tricky bits!

Despite this we’ve managed to finish a few things, some of which we’ll bore you with pics of later (don’t you dare scroll down straight away!). We’ve also somehow survived the biggest downturn in art commissions in recorded history. Ole Covid has done more than a Tory Education Secretary to discourage folks from unleashing their inner diva and going the full Artist.

If you have commissioned something, or repeatedly prodded someone on our behalf until they have, then our thanks are yours. Because of you, we find ourselves all set fair to continue repeatedly hitting the wood with metal, in the hope that the end product elicits a glimmer of emotion for someone at some point.

It’s not all been weeping gently into our gruel, though, as Spring has brung its wild promise cartwheeling into our lives once more, and everything is being coaxed into tumescence yet again. Life in the Yurt is becoming increasingly easy and more aligned with the romanticism attached to it, and, providing we manage to hide our pallid northern bodies from the already scorching sun, we should be in for a more than mediocre few months.

Using the wonder of biology, Kim’s body has miraculously started to heal itself, and she’s able to wield the wand of creation once more, albeit only for short periods. This is good timing as we’re involved in a few big commissions, including one to celebrate Welshness at a school in Cardiff.

It is with great hope then that I leave you and until next I flex my carving addled, crooked fingers above a keyboard remember:

“If you don’t stand for something, you’ll fall for anything” 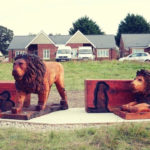 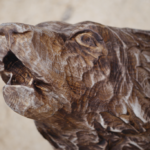 Chat to us about a commission.